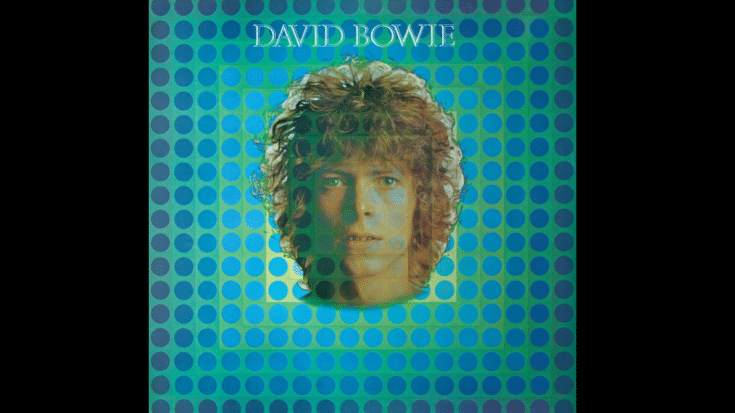 The year was 1969 and David Bowie was still far from being a household name – in fact, he was still relatively unknown. At the time, the United States’ Apollo 11 mission was about to launch and thereby becoming the first manned Moon landing. And so, with a stroke of marketing genius, Bowie churned out what would become one of his signature songs – “Space Oddity”. It was rush-released just five days before the mission and with the whole world waiting in anticipation at the flight that would take the first humans on the moon, Bowie’s record label knew it was going to be a hit. Producer Tony Visconti, however, called it “a cheap shot – a gimmick to cash in on the moonshot.”

But BBC sensed the motive behind the release and felt unease at the thought of having something, or rather someone, else upstage what’s set to become a historical moment. This was a huge thing because BBC was a key factor in turning singles into massive hits.

The thing is, “Space Oddity” was a real downer. Taking inspiration from Stanley Kubrick’s film 2001: A Space Odyssey, the song was dark and clearly not something the Apollo 11 trio would want to hear prior to their mission. In short, it was an absolute buzzkill.

So BBC banned it but unfortunately, those behind the coverage on BBC TV didn’t get the memo because they played it as background music.

Bowie recalled, “It was picked up by British television and used as the background music for the landing itself in Britain. Though I’m sure they really weren’t listening to the lyric at all; it wasn’t a pleasant thing to juxtapose against a moon landing. Of course, I was overjoyed that they did. Obviously, some BBC official said: ‘Right, then. That space song, Major Tom…’ blah blah blah, ‘That’ll be great.’ Nobody had the heart to tell the producer: ‘Um… but he gets stranded in space, sir.’”

The ban was lifted when Neil Armstrong, Buzz Aldrin and Michael Collins successfully came back. After that, “Space Oddity” shot up to the charts and ended up a top five hit in the UK.