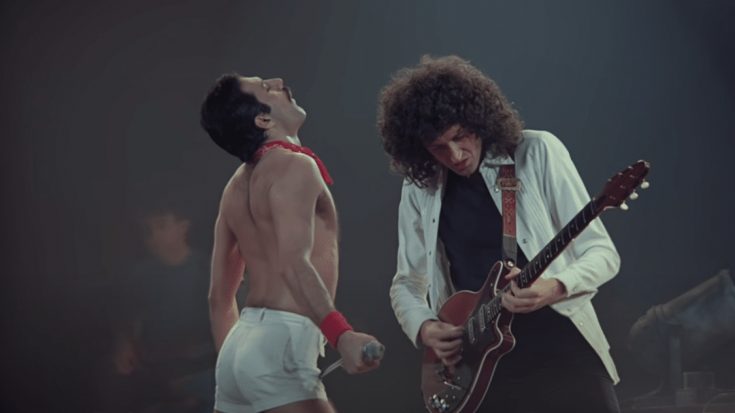 He Admits That “It Wasn’t Easy In The Studio”

Queen made their mark in rock when they churned out one classic hit after another. And decades past their heyday, they remain a household name and their songs have clearly aged well. And in a radio interview, guitarist Brian May shared about the band’s songwriting process.

He said, “Well, by various means really, but all four of us wrote. So there was always some kind of discussion – at the best of times, arguments at the worst of times… And basically, if you have a song, it’s kind of your baby, but you throw it into the middle of the ring and everybody has a go at saying what they want to say about it.”

He continued, “And we work on it together, but sometimes it’s difficult because you can’t let your baby go. So there was an unwritten law that the person who brought the song would have the final say over how it came out. But it’s difficult, it wasn’t easy in the studio, and I think we all kind of broke up every time we went into the studio and sort of lost patience with each other before we managed to forge a new direction.”

May further revealed that “Don’t Stop Me Now” isn’t his favorite Freddie Mercury composition because he thinks “it was kind of thrown together very quickly” and that he prefers the “more soulful things” that the late frontman wrote.