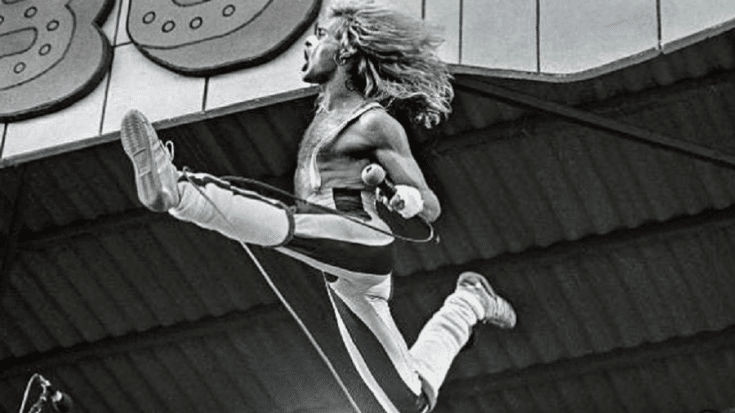 Over the years, plenty of legendary bands eventually had their fallout. It may start with a small argument that blows up. Band members disagreeing with each other is nothing new. And there are always two sides to every story when you ask about the break up. For example, seven years after their groundbreaking debut album was released, David Lee Roth shocked everyone by announcing his departure from Van Halen so he could pursue a solo career.

Depending on who you ask, it’s either his fault or Eddie Van Halen’s. The following video details all the events that eventually led to the split – the tension between Roth and EVH, Roth landing a starring role in a movie, Roth asking EVH to write the score for the film. Eventually, their differences became so great there was no way to bridge it anymore.

It wasn’t long before they took to the press to air out their grievances.

“One thing about Roth, he’s not half the singer Sammy is, but he is creative. I’m not slagging him about the music. Onstage he was fine. It was offstage that he made having a human relationship impossible.” – Eddie Van Halen

Check out the rest of the video below…