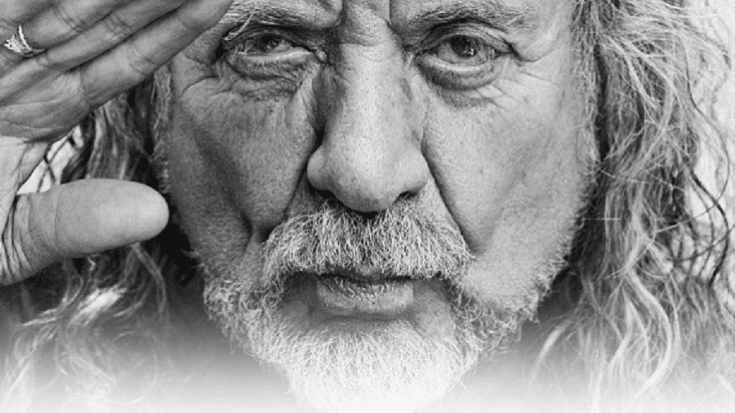 Now This Is Surprising

Led Zeppelin frontman Robert Plant had plenty of revelations for the first episode of his Digging Deep podcast. The band broke up in 1980. They went their separate ways and pursued various solo projects. Interestingly, Plant shared his embarrassment over songs he recorded after the split. He said:

“Well, I suppose really I had met a lot of people along the way, a lot, and they’d say: “why don’t you play some of those songs from what happened after the passing of Led Zeppelin”? For the next twenty years after that, there were some very interesting changes. Some swoops and sweeps. I had played with a lot of challenging musicians and we had worked very had to create a footprint in those various times. I wouldn’t say to be more mature, but rather more broad-minded. I was moving through the spheres pretty quickly, maybe 1980 onward.”

He also added why he’s doing this podcast.

“So, these little podcast things are basically a wraparound of things that I really like that at times I thought I was embarrassed about….”

The Digging Deep podcast is such a great way of picking what’s inside Robert Plant’s head. We’ve always seen him as this larger-than-life rockstar with golden pipes that could hit high notes with ease. In a way, it’s refreshing to hear that he does have things he’s not too proud about. That makes him very much human.