The People Have Spoken: April 1st Should Be Cheap Trick Day! 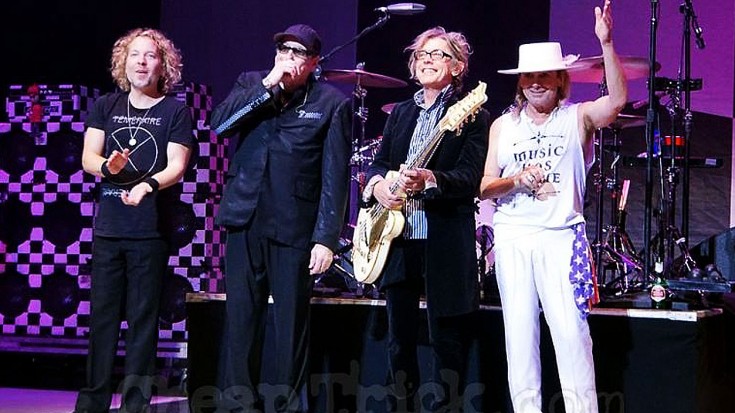 A Day Full Of Cheap Tricks

With a name like ‘April Fools’ for April 1st, why not consider this a Cheap Trick Day since people are just pranking each other left and right? Whether it be a fake call from your friends or your mom joking around about not loving you, we all love April Fools Day!

As rock band Cheap Trick’s hometown of Illinois has already started celebrating April 1st as Cheap Trick Day for years, they are officially encouraging all fans to join in the fun so “Don’t Be Cruel” and make it a nationally-named holiday after one of the greatest bands ever.

With the new album coming out on April 1st as well, there is no better time to gather together to appreciate Cheap Trick and dedicate a day to their legacy.

Say goodbye to all of those April Fools and hello to all of the Cheap Tricks coming your way!