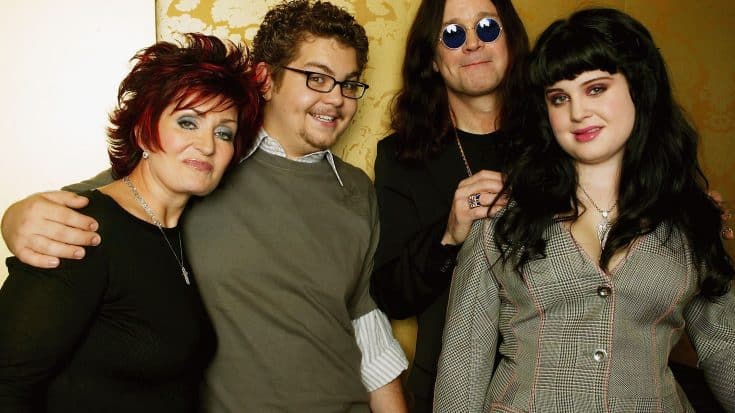 She Had To Undergo Therapy

In a new interview with Daily Mail UK, Ozzy Osbourne’s manager and wife, Sharon, talked about the death threats the family received following her controversial exit from CBS’ “The Talk” earlier this year. It got to a point where Sharon had to hire security, and she even had to undergo months of ketamine therapy to help her deal with it emotionally.

“It was as if I had gone in there with a machine gun and threatened to kill somebody,” she said. “It wasn’t like I was coming in with T-shirts, with horrible slogans. I didn’t come in with a white hood, I don’t tell jokes about religion or color.”

It all began during an episode of “The Talk” in March where Sharon got into a heated debate with co-host Sheryl Underwood. Sharon defended her friend Piers Morgan who was also under fire for making racist comments against Meghan Markle.

“I definitely went through a difficult patch at the beginning. I found it embarrassing. The humiliation that people would think that I might be a racist,” she admitted. “They were going to kill the family. They were going to come at night with knives, cut all our throats and the animals. So I had all of that, all the threats, and we had to have 24 hour guards.”

She is now moving forward, and she’s excited for Ozzy’s return on stage.