The Only Rolling Stones Album That Mick Jagger Hated 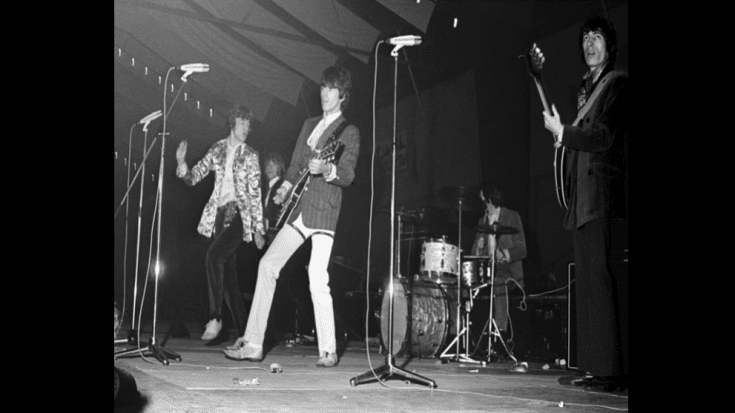 With a career spanning over five decades, The Rolling Stones have churned out dozens of studio albums but as expected, not every one of them is perfect or flawless. And in a 1995 interview with Rolling Stone magazine’s Jann Wenner, frontman Mick Jagger revealed that there’s one LP he’s not a fan of – 1967’s Their Satanic Majesties Request.

Jagger admitted that for him, “It’s not very good. It had interesting things on it, but I don’t think any of the songs are very good. It’s a bit like Between the Buttons. It’s a sound experience, really, rather than a song experience. There’s two good songs on it: “She’s a Rainbow,” which we didn’t do on the last tour, although we almost did, and “2000 Light Years From Home,” which we did do. The rest of them are nonsense.”

He also revealed, “I think we were just taking too much acid. We were just getting carried away, just thinking anything you did was fun and everyone should listen to it. The whole thing, we were on acid. We were on acid doing the cover picture. I always remember doing that. It was like being at school, you know, sticking on the bits of colored paper and things. It was really silly. But we enjoyed it. [Laughs] Also, we did it to piss Andrew off, because he was such a pain in the neck. Because he didn’t understand it. The more we wanted to unload him, we decided to go on this path to alienate him.”

Jagger’s talking about manager Andrew Loog Oldham whom they wanted to force out “without actually doing it legally”.

Their Satanic Majesties Request wasn’t everyone’s cup of tea including the Stones’ most ardent fans. Plenty of critics deemed it pretentious and monotonous. As for Jagger, he referred to the record as “a phase” and “a passing fancy.”