The Mystic Story Behind ‘Hey Joe’ By Jimi hendrix 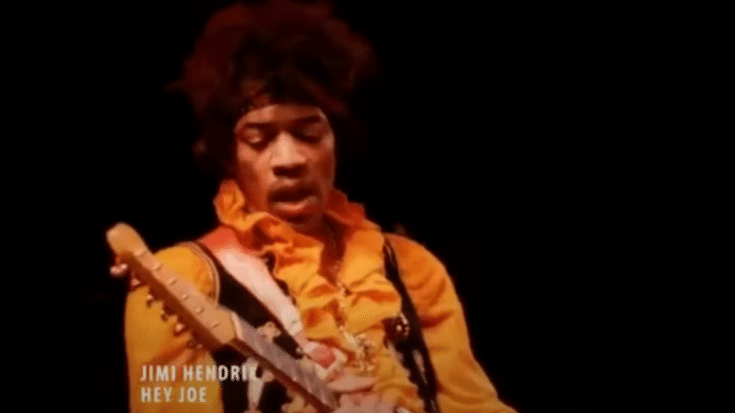 This ’60s rock standard is about a man who shot his wife after he caught her cheating. He then went on the run and headed to Mexico. Written by a California-based folk singer named Billy Roberts, he registered it for copyright at the Library of Congress in the US in 1962 even if he’s been performing it since the late ’50s and early ’60s. Although some still credited it to Dino Valenti or even as a traditional song.

Either way, it’s possible that Roberts drew inspiration from three earlier works – the chord progression on “Baby, Please Don’t Go to Town” which was penned by his then-girlfriend Niela Horn, the title and song format on Carl Smith’s 1953 country tune “Hey Joe!”, and the story of the traditional ballad “Little Sadie” who’s about a man running away after shooting his wife.

When Niela Horn registered some of her songs, Roberts offered to back her up so she could get part of the credit but she didn’t pursue it. Roberts played it to Valenti while touring with him and in 1963, Valenti moved to California and copyrighted “Hey Joe” in Los Angeles as his own.

One of the earliest recordings of the track is from Los Angeles garage band the Leaves in 1965 but it was The Jimi Hendrix Experience’s cover that became the definitive version. Several other artists recorded it including The Byrds and Tim Rose – the latter’s slower arrangement served as Jimi Hendrix’s inspiration. Future manager Chas Chandler discovered him at the Cafe Wha? playing Rose’s rendition in 1966.

Hendrix’s version was a huge hit in the UK and although it was also released in the US, it didn’t chart. Nevertheless, it’s where it all began for the legendary rocker.

“Hey Joe” was the last song he performed at Woodstock Festival in front of the 80,000 people who hadn’t left yet. It was also the final track of the entire historical event.