The Most Phenomenal Songs From King Crimson 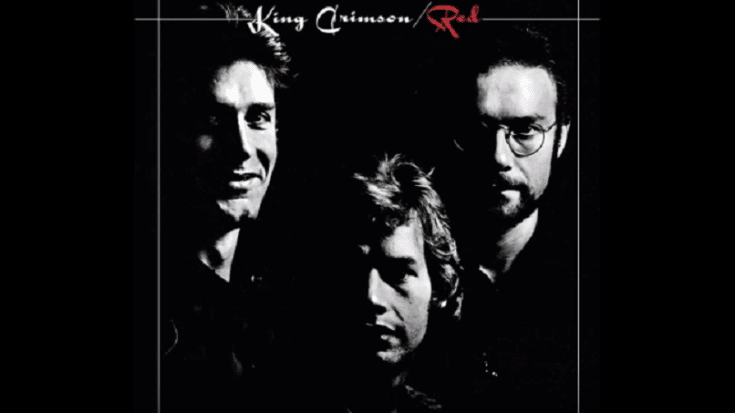 Where to even begin with King Crimson? They were formed in 1968 and even with some breaks in between, their career spans several decades. The 1970s in particular was a bit troublesome for the band because of several lineup changes especially with the departure of founding members. Robert Fripp is the only consistent member.

Their music is often defined as groundbreaking, visionary, and way ahead of their time. They pulled out all the stops and pushed the boundaries when it came to progressive rock. King Crimson has a long and outstanding career that their greatness and contribution to rock can never be confined in merely five songs. Nevertheless, we bring to you some of their most timeless tracks that are still being revered by fans to this day.

5. Larks’ Tongues In Aspic Part I

It’s not just a song. It’s a thrilling and exciting musical experience – a bold and inventive piece of music and the band reached a new high with this masterpiece. Part of a four-piece sequence, this is undoubtedly one of the best prog-rock songs of all time.

4. The Court of the Crimson King

At the time of its release, it was unlike anything anyone has ever heard before. The haunting vocals are incredibly moving. It’s gothic and gloomy which made it the perfect track to close their debut album. According to Peter Sinfield, the song was originally conceived as “a sort of Bob Dylan song, if you can imagine that.” Well that’s surprising.

While it’s not their most popular or successful song, it’s the one that perfectly captured the essence of King Crimson. There’s an otherworldly quality to it that’s both chilling and touching. It’s beautifully done – powerful but dark. There’s just nothing quite like it.

It’s heavy, a bit bizarre, but powerful all the same. It’s one of those songs that leave an impression on you. It’s wild, epic, and unbelievably hypnotic. When people say that “a song can take you places”, they’re probably referring to this.

If you only had to listen to one King Crimson song for all your life, this would be it. It defined the band in all the ways that matter. It’s transcendent and mesmerizing. The moment the song’s over, you just want to listen to it again and again.