The Legacy Grows: Steve Gaines Brings Brilliance To Skynyrd With “I Know A Little” 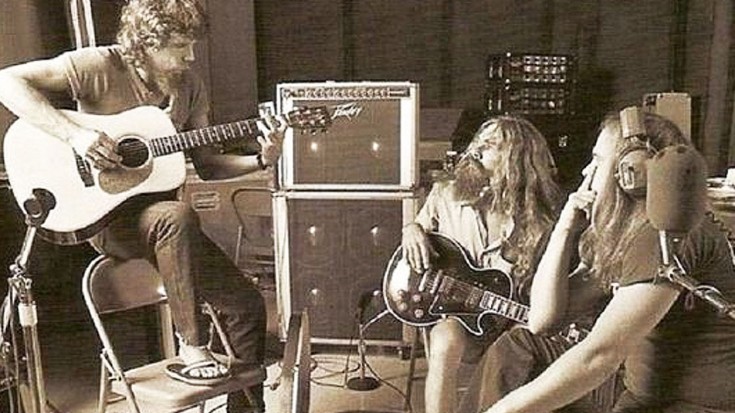 He Knew A Lot

Although “I Know A Little” is recognized as a Lynyrd Skynyrd staple, many fans may not be aware that the honky tune came as a package deal with member Steve Gaines. Originally written and composed by Gaines, the track features a struggled suspicion of whether or not his girlfriend is cheating on him along with some killer blues guitar work by the prodigy.

Gary Rossington was quoted saying he’d never heard anybody, including the current guitarists in the band, play the picking on this song quite right – the way Steve Gaines did.

As a strong piece to Street Survivors, “I Know A Little” is an excellent display of the fast-paced blues composing brilliance that rested within the lost rock star’s incredible mind, as well as just a glimpse into the potential rock and roll legacy that could have been if not for that devastating crash. It was no secret that Steve became an indispensable piece of the Jacksonville brotherhood within a short amount of time, mostly thanks to the greatness Ronnie saw in him.

Having listened to the “I Know A Little” Lynyrd Skynyrd demo, as we assume you already have thousands of times, listening to Steve’s take on the work of art really puts the band’s instrumental combination into perspective.

Using Steve’s original thoughts as a massive stepping stone toward southern greatness, enjoy comparing the two demos that showcase different riffs, drum work and paces- but both with incredible talent and rhythm.