The Isolated Vocals for Crosby, Stills, and Nash Song ‘Helplessly Hoping’ Is Heavenly 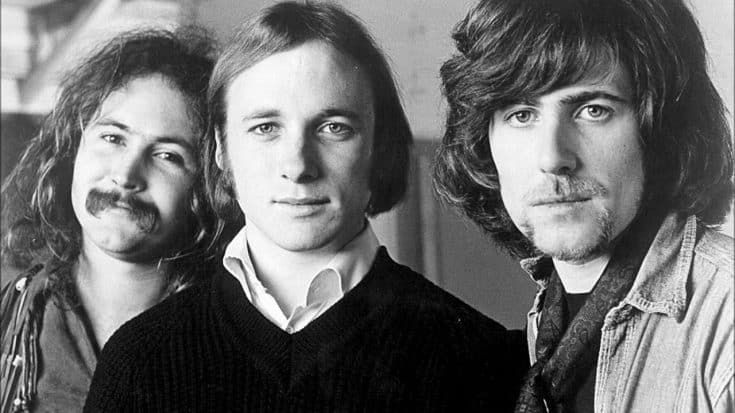 There’s always a hard time analyzing the individual harmonies sung by David Crosby, Stephen Stills, and Graham Nash. Although the group existed during the time when recording technology was beginning to expand beyond the realms of four-track recordings, CSN still managed to become the most famous vocal group.

For some reason, it’s not possible to hear each vocal track individually. The trio always sang their harmonies together, there are apparent setbacks coming from different instrumental overdubs on top of vocal tracks, and even the close interpersonal workings of CSN can be considered as a reason.

Even during their most intense sessions, the singers would always crowd around in the same room to record their final vocal takes which is practical considering it’s easier to be in tune when your partners were right next to you.

When Neil Young joined the group, he had to adapt to the close working style of the band. Noticeably, he rarely contributed to the intricate vocal blend unless he was singing lead. Aside from that, Young also liked to work on his own that’s why he mostly contributed guitar roles to his bandmate’s songs.

Meanwhile, there’s a video with isolated vocals of Crosby, Stills, and Nash singing to “Helplessly Hoping” which fans can listen to. Check out the video below.