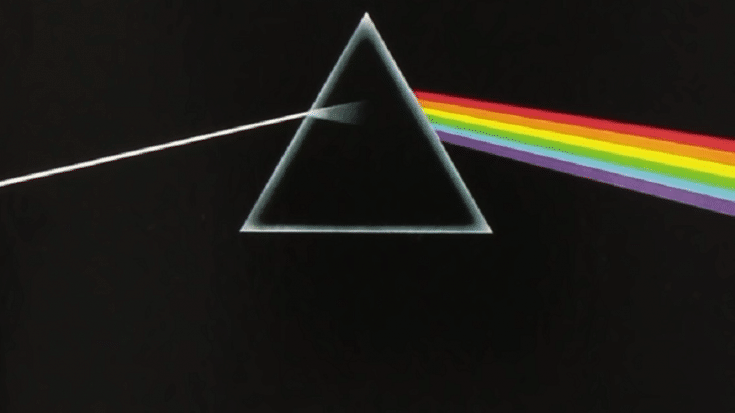 One of the things that set Pink Floyd apart from everyone else is how they were not afraid of discussing matters and subjects most people didn’t want to talk about. It wasn’t just about their social and political commentaries but the way they touched on mental health which was a sore spot for the members. “Brain Damage” from the epic masterpiece Dark Side of the Moon was written by Roger Waters and it was originally titled Lunatic.

It’s no secret that founding member and former leader Syd Barrett suffered mentally. He was becoming increasingly unreliable and unpredictable both on stage and in the recording studio. The other members respected him but it got to a point where he began dragging them down and so as much as it broke their hearts to do so, they had to let him go. And Barrett further went into a downward spiral.

Before they settled on the final title of Brain Damage, they reworked it and called the song A Piece for Assorted Lunatics.

“The lunatic is on the grass” is Waters referring to disobeying “Please keep off the grass” signs which he takes to mean insanity. “Got to keep the loonies on the path” is an attempt to keep everything in order and not stray from it. “You raise the blade, you make the change. You re-arrange me ’till I’m sane” touches on the highly controversial procedure of lobotomy which was used to treat mental disorders in the past.

“I’ll see you on the dark side of the moon” is about relating to Barrett’s oddities and quirks while “And if the band you’re in starts playing different tunes” referenced Barrett’s final days with Pink Floyd when he would play a different song from the rest of the band at a concert or when he didn’t sing at all and just stood there with his bandmates unsure what to do next.

Brain Damage by itself is a powerful song with an unmistakable message but relating it to Barrett’s fall from being a creative genius into a mentally unstable musician certainly hits different. This isn’t Pink Floyd’s only tribute to their former leader but it’s undoubtedly one of the most emotional songs they made considering its meaning.