The Influence Of The Album ‘Led Zeppelin’ To 1969 Culture 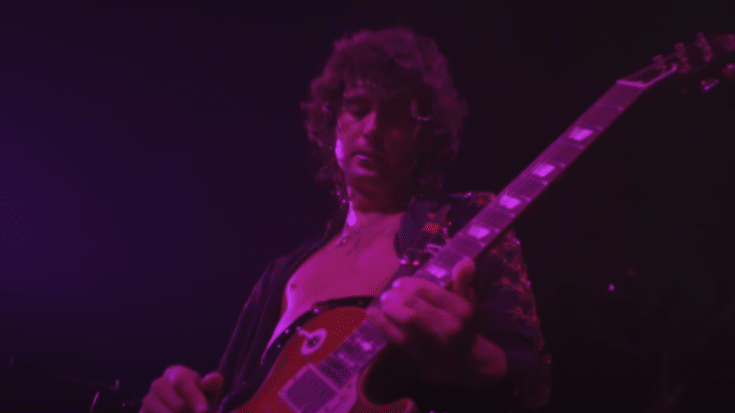 Led Zeppelin hit the ground running. Some bands take their sweet time in finding their own sound and style but not Led Zeppelin. From the get-go, it’s clear they weren’t playing around and their debut album showcased their strengths – Jimmy Page’s searing riffs, Robert Plant’s wails and screams, John Bonham’s thundering drums, and John Paul Jones’ memorable basslines.

1969 boasts of stellar releases from various artists who fused elements of other genres with rock. But even with such tough competition, Led Zeppelin stood out and it wasn’t long before they earned a loyal following. Like some of their peers, they kicked off their career doing covers but Led Zeppelin completely reworked the blues and folk songs. With their own brand of blues rock, their sound was heavy and aggressive. But it wasn’t just loud – they showed off their virtuosity with open-ended jams during concerts.

The 1960s saw innovative and groundbreaking music but nothing quite like this. For lack of a better term, it was something else. It took a lot to stand out but they managed to do so almost effortlessly. At the time, psychedelic rock was waning but before heavy metal made its debut in the next decade, Led Zeppelin was there first – serving such heavy sounds that in their own way, bridged ’60s rock with the ’70s.

Overall, Led Zeppelin’s debut album served as a preview for what the 1970s had to offer in terms of rock music – rebellious and unapologetic.