The Hollywood Vampires Release Their Cover Of David Bowie’s “Heroes” 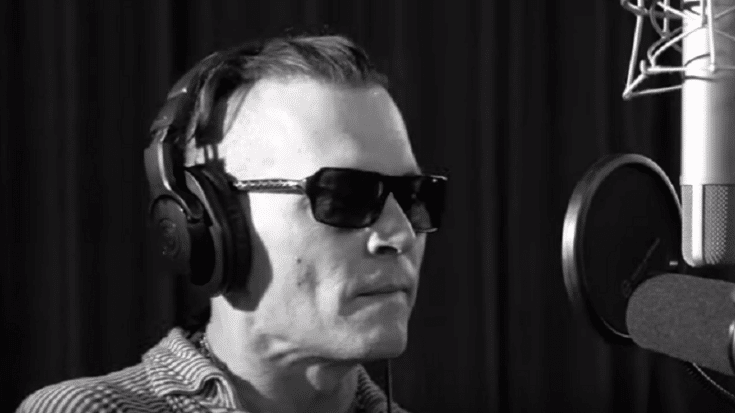 You might start watching this with skepticism and doubt but we guarantee, you won’t leave disappointed.

David Bowie’s 1977 classic hit “Heroes” has been covered several times by other artists including Oasis, The Wallflowers, Peter Gabriel, Depeche Mode, King Crimson, and even Motörhead.

For The Hollywood Vampire’s upcoming album Rise which will be out this June 21, they released a video of their own take on Heroes. Johnny Depp takes center stage as the lead vocalist for the track. The supergroup, composed of Depp, Alice Cooper, and Joe Perry, went to Berlin last year to record this in Hansa Studios – the very same place where Bowie recorded this song over four decades ago.

This is one of three cover versions they did for Rise along with Jim Carroll Band’s People Who Died, and Johnny Thunder’s You Can’t Put Your Arms Around A Memory. Check out the track listing below…