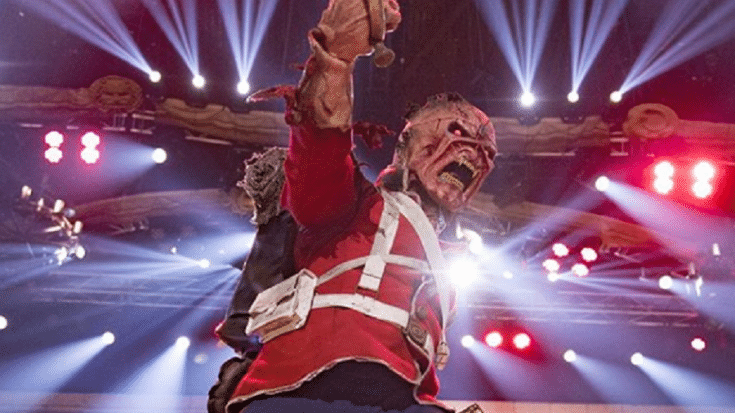 They Better Be Inducted

Each time the Rock and Roll Hall of Fame releases its list of inductees for a particular year, there are usually two reactions – “About time” or “Why are they snubbing this and that.” And while there’s no way they will be able to please every single rock ‘n roll fan, we’re not gonna deny that they did have some questionable choices. For a lot of artists, it’s not so much as joining the ranks of other greats but it’s about the fact that their hard work and dedication were being recognized.

Now let’s take a look at ten bands that absolutely deserve a spot in the Hall of Fame.

David Bowie was a huge fan of this group and he even wrote their biggest hit “All The Young Dudes.” Before Queen’s career took off, they opened for Mott the Hoople which basically says a lot about how they very much deserve the Hall recognition.

Aside from a string of classic hits, they also have 12 gold albums and sold over 40 million records. So why are they still being overlooked?

From selling millions of albums worldwide to receiving heavy airplay on MTV, they set the template for several bands that followed them. Bonus point for being a pioneer in using laser for their live gigs.

They were an influential figure in heavy metal. They broke new grounds with their music and not to mention Lemmy Kilmister being a pop culture icon. So, what gives?

Back in 2018 when Judas Priest fell short of votes to be inducted, Rob Halford said:

“Personally, I would love it. I think we deserve it. We put our 10,000 hours in and more – and beyond that, we just feel that heavy metal deserves more space in The Rock And Roll Hall Of Fame.”

Just watch their live performance in the video above and tell us they don’t deserve a spot in the Hall. Rolling Stone magazine also described them as “one of the most commercially successful and eccentric progressive rock bands.”

Their songs are timeless. Aside from gold and platinum albums, they also dominated the airwaves in the ’70s. The Hall should stop snubbing them.

One of the greatest bands on the planet, they remain unmatched even today. Singer Paul Rodgers is already in his late ’60s and yet somehow, his voice only gets better with age. They’re truly iconic!

Founder Tom Scholz received his degree as a mechanical engineer at the Massachusetts Institute of Technology and he used it to create innovative and revolutionary music. As a group, they had their share of ups and downs but decades past their heyday, their impact remains unchanged.

How is Madonna inducted into the Rock and Roll Hall of Fame but not Iron Maiden? How is Run-DMC more deserving than them? That’s the million dollar question we’ll never get the answer to.