The Harsh Truth Coming From George Harrison About John & Paul 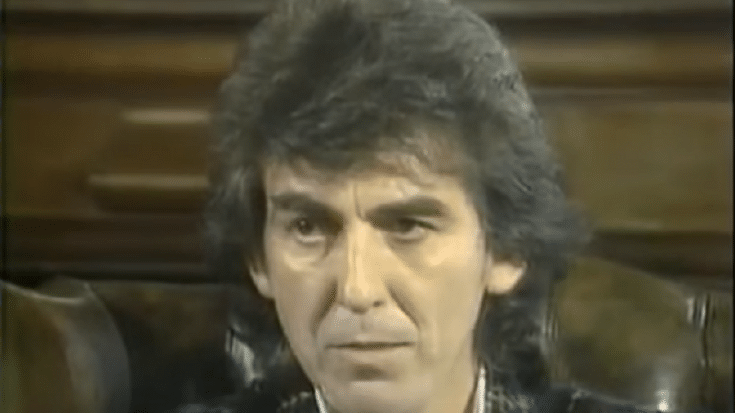 George Harrison is known as The Quiet Beatle and for good reason. He was more than content staying in the shadow of Paul McCartney and John Lennon until, well, until he couldn’t take it anymore. And as it turned out, he could hold his own when it came to writing musical masterpieces.

In this interview we found, Harrison doesn’t hold back though and finally says a piece of his mind.

“He [John Lennon] didn’t realize who I was. And this was one of the main faults of John and Paul. They were so busy being John and Paul, they failed to realize who else was around at the time.”

George Harrison had so much to offer to The Beatles but John and Paul have established themselves as the main creative forces of the group and did most of the decision-making. And that’s perhaps why after their breakup, George Harrison absolutely shined as a solo musician.

He no longer had any restrictions when it came to songwriting. So he went ahead and made one iconic song after another.

Check out the rest of the video below…