The Greatest Songs From Moby Grape 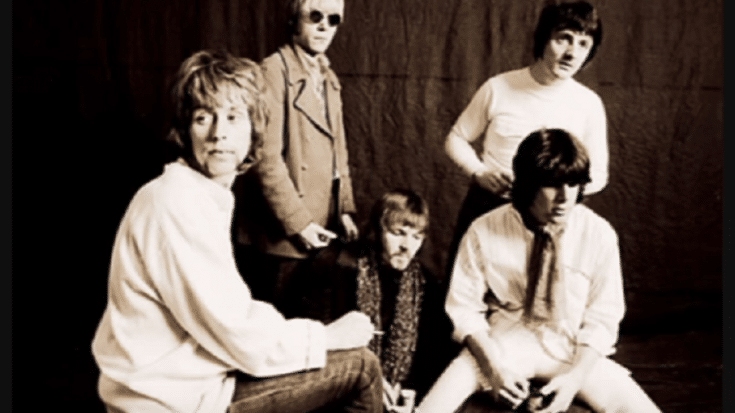 Moby Grape – the band was huge in the 1960s. After dropping their stunning debut album, there was no doubt in anyone’s mind that they were off to a great start and it was only a matter of time before they cement their spot in the rock ‘n roll pantheon. They were so incredibly close to being legends. Even in the company of other greats, they could hold their own. And it was pretty clear they easily trumped their obvious rival at the time – Buffalo Springfield.

Maybe it’s because of their overly ambitious manager, or drugs, or mental illness in two of their members. Whatever the turning point was, the fact of the matter is they went from next-legends-in-line to almost-forgotten in a couple of years. We pulled out five of their best works that prove they deserve more credit.

5. Come in the Morning

Taken from their debut album, it’s a highly underrated track. From the harmonies to the groove, it should be up there among the finest songs of the decade.

4. Sitting By The Window

They were way ahead of their time and while they didn’t make it as big as their contemporaries, they still had several gems in their catalogue such as this.

It’s hauntingly beautiful and strangely moving. There’s something about their songs that hypnotize you.

One of the highlights of the band’s career, it’s simple but melancholic. It’s the kind of song that no matter how sad it is, you can’t help but listen to it over and over again.

It’s their most popular track and for good reason. The guitar battle alone is epic and everything about it is tough and fiery!