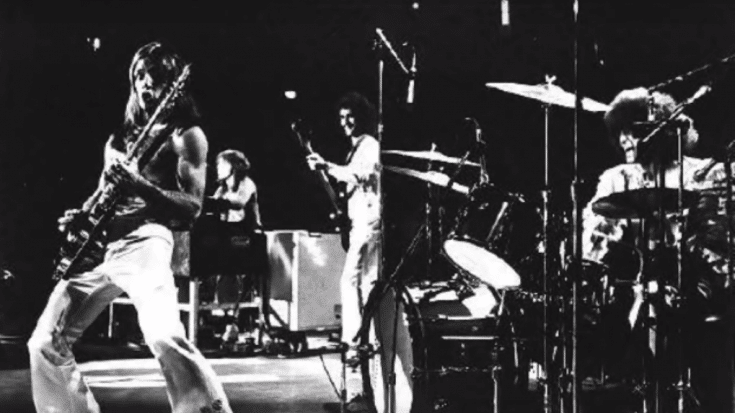 Grand Funk Railroad is one of the most popular rock bands to emerge from the ’70s. At their peak, they achieved massive success and fame. From 1969 to 1974 alone, four of their records were certified gold along with several other chart-toppers and radio hits in between. At one point, they took home $50,000 for every single show they did. They sold out seats in Madison Square Garden and Shea Stadium.

To celebrate this iconic group, here are five of their funkiest songs.

This cover of a Gerry Goffin and Carole King classic tune will take you back in time. And even after all these years, it’s still one awesome song.

Another cover – this was originally recorded by The Animals. They took the song and made it their own. Talk about funky beats!

First recorded by Soul Brothers Six, Grand Funk Railroad’s version will make you question why they’re still not inducted into the Rock and Roll Hall of Fame Yet. It’s soulful, electrifying, and fun.

GFR is the real deal. If there’s only one song you need to hear from them, then this is it. It’s basically what rock ‘n roll is all about.

One of the greatest songs in existence. You can listen to this for the thousandth time and it will still sound as magical as the first.