The Fray Give Kanye’s ‘Heartless’ A Delicious New Twist, And We Can’t Stop Hitting The Repeat Button 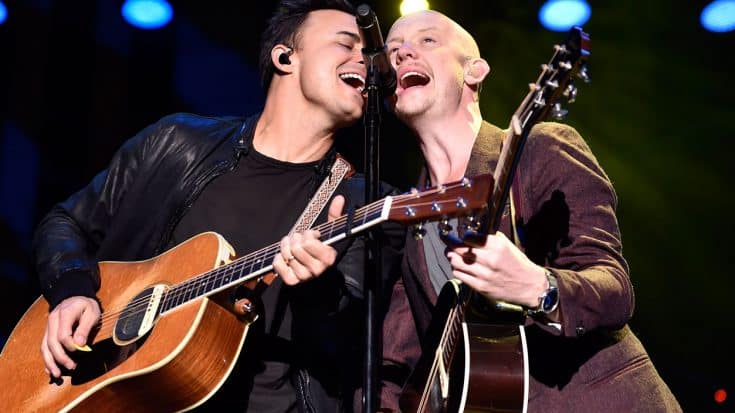 One of the reasons that The Fray’s music is so timeless is because as musicians, they’re not afraid to span genres and look to influences all across the musical spectrum for inspiration. Known for leaning towards the singers and songwriters of yesterday when crafting their own brand of magic in the studio, it’s always fun when The Fray let their wealth of musical influences come out to play in the form of a song we’d never expect to hear; whether it’s Shakira’s fiery “Hips Don’t Lie” or The Fugees’ ever iconic “Ready Or Not,” no one serves up covers quite like our favorite band – which is why we were over the moon when we came across this delicious cover of Kanye West’s “Heartless”!

Fun Fact: Following the premiere of their rendition on BBC Radio 1, it began to receive an unprecedented amount of radio airplay. The track was later included on their Live from SoHo album released onto iTunes on April 7, 2009.

During their February 16, 2009 performance on BBC Radio 1’s Live Lounge segment, The Fray breathed brand new life into “Heartless,” offering up a deliciously new, refreshing twist on the 2008 chart topper. With light instrumentation paired with Isaac Slade’s crystalline vocals and Joe King’s ever flawless backing harmony at the chorus, “Heartless” and its central themes of betrayal and heartbreak come into sharp focus, allowing The Fray to do what it is they do best: get to the heart of the human condition and gift listeners with a once in a lifetime, emotionally charged experience they can relate to intimately. Check it out in the video below and as always, enjoy!