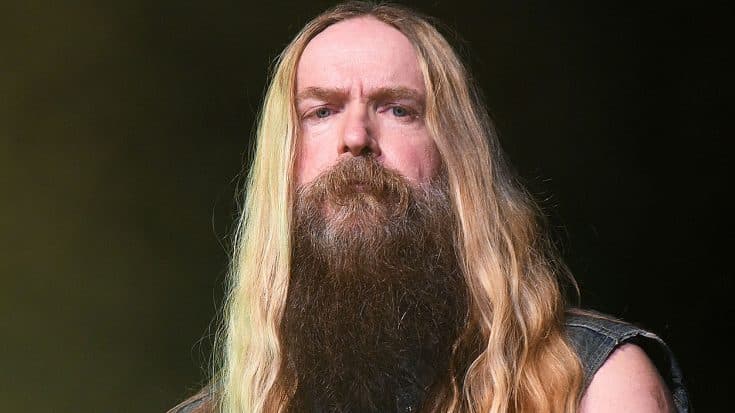 The Truth As Told By Mr. Zakk Wylde

This past April, it was announced that Zakk Wylde would be reuniting with Ozzy Osbourne to resume his iconic guitar duties. When the news broke, it sent the rock community into a frenzy like no other. It goes without saying that Ozzy Osbourne and Zakk Wylde were one of the most iconic duos in all of rock and metal music. To hear that the two will be reuniting for both an album and live performances is truly exciting news.

With all of that being said, it leaves us to wonder, what’s up with Gus G? Incase you’re unaware, when Ozzy and Zakk parted ways, Ozzy enlisted the talents of guitarist Gus G. They were able to record an album called Scream and even played many live shows together and it seemed as if Ozzy and Gus G were a match made in heaven, which is completely ironic.

In a recent interview with 98.9 The Rock, Zakk Wylde shed light on exactly why Ozzy Osbourne reached out to him to rejoin his band, here is some of what he had to say.

“Oz called up. He said at this juncture Gus couldn’t do it. And he said, ‘Who else could get the dishes as clean and the linens as fluffy as they were back in the day?’ So that’s the reason why. It really has nothing to do with the guitar playing. It’s just because Gus couldn’t do it. So they’re, like, ‘Well, we’ll let him play guitar while he’s here anyway doing dishes and linens.’” He says humorously,

Now if you ask me, that’s a pretty vague answer. Sure, we know THAT Gus G can’t play with Ozzy, but we don’t exactly know WHY. Nevertheless, it’s just so great to see Ozzy and Zakk back together!

You can watch the full interview below.