The Disco Songs That Took Over The 70s 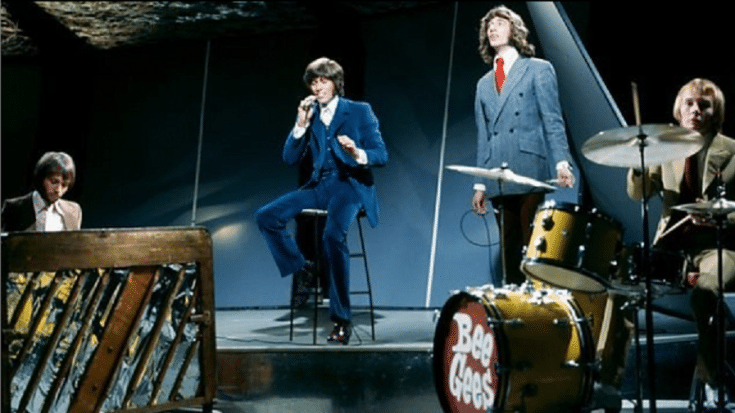 “Disco is music for dancing, and people will always want to dance,” Giorgio Moroder, the Father of disco, once said. Guess we are all guilty of that because we have been dancing to disco music ever since, and to properly capture the spirit of disco, we’ve listed down seven of the best disco tracks from the decade.

1. “Stayin’ Alive” by the Bee Gees (1977)
This song will truly get your foot tappin’ and your hips swingin’. It is designed to bring excitement to the scene by imitating a rapidly beating heart.

2. “I Will Survive” by Gloria Gaynor (1978)
A song that applies to breakups, female empowerment, and the LGBTQ+ community. Indeed, a ballad and an anthem for all people.

6. “Le Freak” by Chic (1978)
This popular disco track, “Le Freak,” was created during a jam session in Bernard Edwards’ apartment by Chic. In that original jam session, the refrain “freak out” was “fuck off,” but the former stuck after realizing that the latter just wasn’t a fit for the carefree disco scene.

7. “Don’t Stop ‘Til You Get Enough” by Michael Jackson (1979)
It was the artist’s first chart-topping song that he wrote for himself, and he wrote it for an exceptionally high vocal range.