Why You Should Watch “My Life As A Rolling Stone” 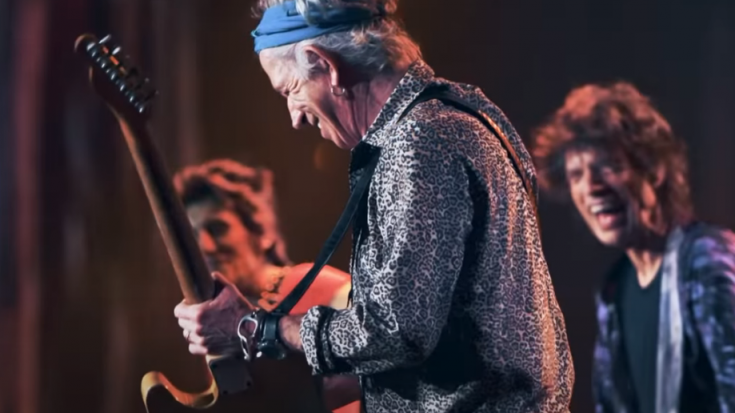 Over the years, The Rolling Stones have changed the face of popular music. Thus, making them the world’s greatest rock ‘n’ roll band.

Now, the band’s success and life as the “Rolling Stones” are squeezed inside their four-part series from Epix. Its trailer has been released recently. Each episode of “My Life as a Rolling Stone” focuses on a member of the band to create a more relatable picture of the legendary band through their words while accentuating their craft.

It includes Jagger’s intuitive sense of showmanship, Richards’ crucial knowledge that sometimes less is more when it comes to chords, Wood’s ability to weave in and out of a song, and Watts’ unshakeable rhythm, a human metronome. The series also features commentary from other acts the band has inspired, like Tina Turner, Jon Bon Jovi, Sheryl Crow, Chrissie Hynde, Lars Ulrich and Joe Walsh, among others.

The director of the film also guaranteed that audiences will learn a couple of things about the band, including those people who try to argue about the merits of the Rolling Stones. Watch the trailer below.