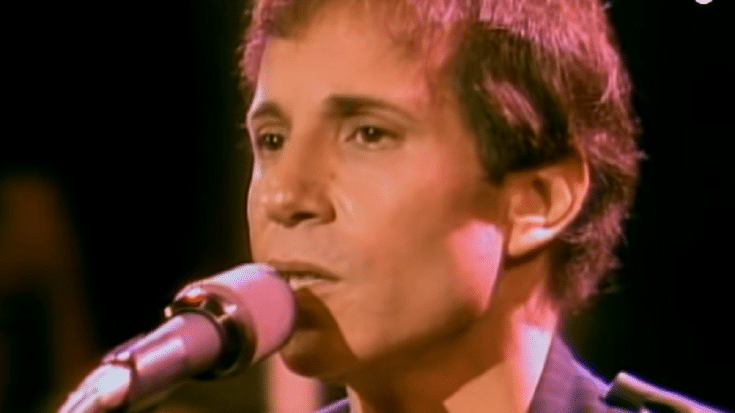 Aside from being the other half of the legendary duo Simon & Garfunkel, Paul Simon has managed to carve his reputation as one of the most prolific songwriters of all time. He has written some of the most unforgettable, thought-provoking, and breathtaking songs. He’s a perfectionist and that’s evident in his solo works where he became free of any creative constraints.

His genius and creativity were beyond measure.

5. Still Crazy After All These Years

There’s a certain poignancy about it that gets to you. It’s melancholic and bittersweet but still beautifully done.

It didn’t crack the top 20 but it became a classic. It’s a true masterpiece.

This is autobiographical. Despite going through two divorces and creative crisis, Simon managed to stage a stunning comeback. It’s catchy and iconic.

A song about looking back, it’s straight up amazing how Simon turned his poetry into music. In an interview, Simon revealed, “I can’t remember which way I originally wrote it – ‘better’ or ‘worse’ – but I always change it….’Kodachrome’ was a song that was originally called ‘Goin’ Home.'”