The Best Eric Clapton Albums Of All Time 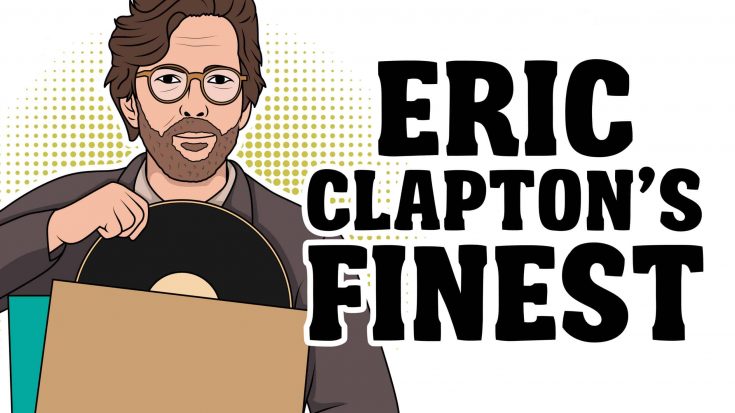 The Best of Slowhand

Eric Clapton is one of the most revered musicians of all time and for good reason. He’s a talented singer, prolific songwriter, and an influential guitarist. He has played as a member of iconic groups like Derek and the Dominos, Cream and The Yardbirds but he also managed to carve a successful solo career.

So let’s take a trip down memory lane and revisit some of his greatest albums.

Clapton never shied away from paying tribute to his heroes. This album features his covers of songs by Robert Johnson and unlike some of his other records, it’s obvious how much he’s having fun recording this.

It’s straightforward and stellar, clearly one of his most under-appreciated albums.

Aside from a Grammy Award nomination, Clapton also received generally positive reviews. While he does mostly covers, it’s a lovely trip down memory lane and it’s easy to tell how “at home” he feels during recording.

Critics weren’t too kind to Clapton but fans actually enjoyed it. Rooted in blues, he found enough inspiration to create great music again.

Some found it boring and even lacking personality but the entire album is absolutely seamless. It’s perfect for anyone who enjoys the blues. Whatever he lacked in vocal performance, he more than made up for in guitar playing.

Clapton’s debut studio album, while not his finest work, features his impressive guitar work and musicianship. It needed more oomph but it’s still a pretty good record all things considered.

From the soulful singing to his aggressive guitar playing, Clapton proved how much of a virtuoso he is.

More than its commercial success, Clapton performed some of his biggest hits including a moving version of Tears in Heaven.

Clapton worked on it after kicking his heroin addiction. It’s his magnum opus.