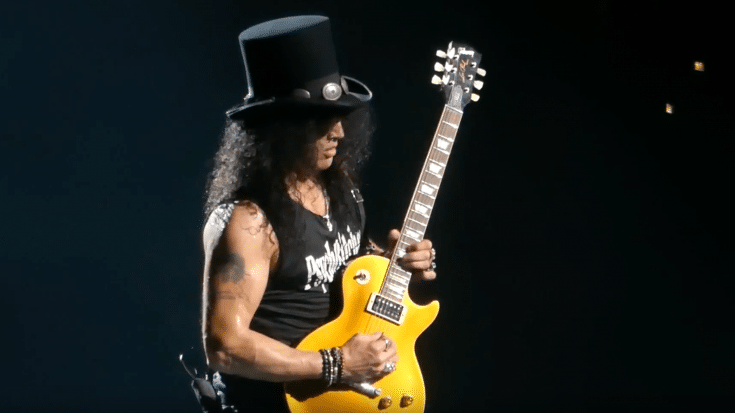 If you’re a GnR fan, we’ve got some exciting news for you! News has spread that the band will start working on a new album later this year. Slash had a chat on a podcast and said this via phone.“The thing is, we hadn’t really done anything yet, and I don’t like to say anything. You know how people promote shit and lie through their teeth? So I just wanted to be honest, and there was no telling what we were going to do at that point. But at this point, I do know we are going to do this one, and we’ve already started working on stuff. There you go.” – Interview on 101 WRIF

About 5 min into it here: