The Beatles’ “Revolver” Album Is Set For A Remixed Box Set 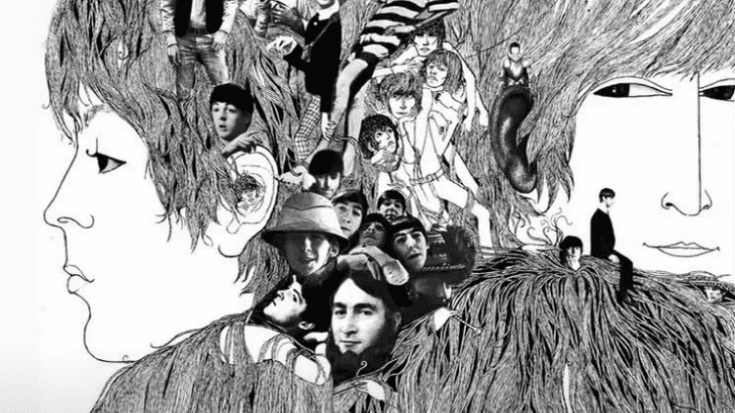 Coming up next among the Beatles‘ albums to be remixed and released as a boxed set, is their classic record, Revolver.

The Apple Corps and Universal Music have confirmed that a deluxe set in celebration of the 1966 release, will include a Giles Martin remix and is already in the pipeline for this fall. It’s the same as the Beatle boxes that have preceded it.

An official announcement about the project, including the release date and details on what material will be included. Revolver will follow on the heels of other Beatles classics to be remixed and released as a boxed set. Sgt. Pepper’s Lonely Hearts Club Band, The Beatles (aka The White Album) and Abbey Road have all received such treatment. Last year, 1970’s Let It Be became the latest Fab Four album added to the list.

In 2021, Martin admitted he was looking “to do something really innovative” with Revolver, “as opposed to just a remastering job.” For him, there is no point in just doing this to make money or as a sales thing or because they have done the others. It’s more important that they do it for the right reason.