The Beatles Are In Rare Form In This Hilarious Interview! 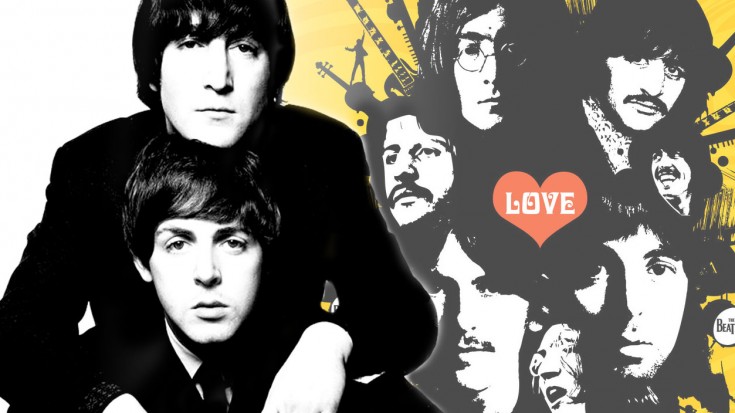 While it’s no secret that The Beatles were immensely talented, it’s also worth noting that they were incredibly funny young men who loved nothing more than to laugh and make each other laugh.

This exclusive interview, given shortly after their arrival in Dallas, Texas in 1964 is one of the best examples of these lads from Liverpool giving their interviewer (and each other) a hard time and guys, it’s actually pretty hilarious!

Fair warning – one of the best parts of the interview is when John is asked what kind of girl he likes! He responds with “my wife,” and when asked the same question, shy George Harrison shoots back with, “John’s wife.” If they hadn’t gone into music, the 4 of them would have had a great career in comedy!