The Beatles Have New Material On The Horizon! 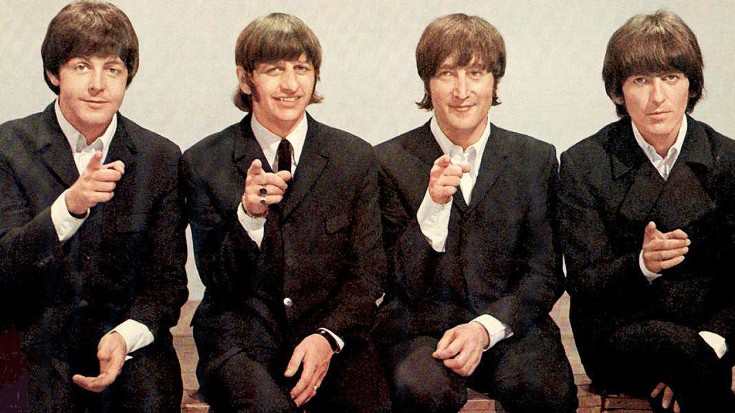 The Beatles at the Bowl

The Beatles are back with some new material. Sort of. The band released its album The Beatles at the Hollywood Bowl back in 1977. However, after the band’s catalogue overhaul, the album has since not been printed or reissued, and was never released in CD format. Luckily for us, the original 13-track album will be once again released, but this time with 4 new, unheard tracks and under a new title. Sept. 9th will mark the release of the new The Beatles: Live at the Hollywood Bowl. The CD is being released in conjunction with The Beatles: Eight Days A Week – The Touring Years, a documentary being directed by Ron Howard.

The album will be released to CD, and be made available for streaming immediately. On Nov. 18th, the LP will be issued to 180-gram vinyl. The album is being remastered and is being deemed a “new collection” rather than a “re-issue.” Giles Martin says that the album with the remastered sound is the most accurate depiction of being at this concert, which was at the peak of “Beatlemaina.”

We have the track listing down below, and a clip from the original recording of this concert. Imagine what this will sound like remastered!