The Beatles Guitar Solos Not Played By George Harrison 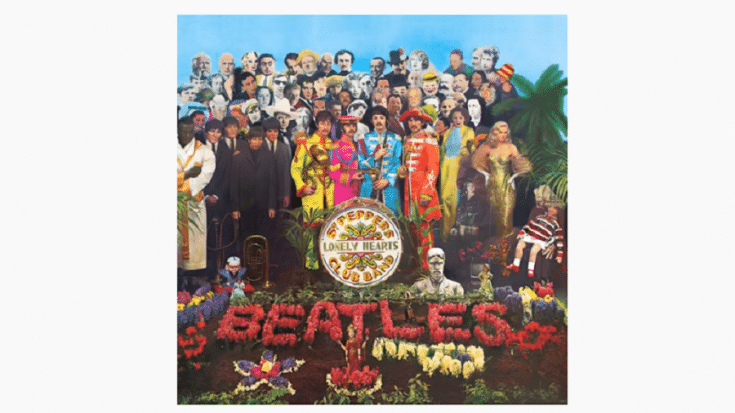 Except for Ringo Starr, the other members of The Beatles are multi-instrumentalists. And with both John Lennon and Paul McCartney being perfectionists and the creative forces behind most of their material, it comes as no surprise that once they’re not satisfied with something, they took over and did it themselves. And while George Harrison was the band’s lead guitarist, there are a couple of Beatles classics where either Lennon or McCartney took over the guitar duties.

Here are some of the songs.

Ardent fans of The Beatles can easily point out that it’s Paul McCartney who played the guitar solo. While their White Album is widely considered as one of the greatest LPs of all time, the sessions weren’t without arguments. Ringo Starr even walked out in the middle of rehearsing for “Back in the U.S.S.R.”

Paul McCartney played the solo using a Fender Esquire. Although written by John Lennon, he called it: “a throwaway, a piece of garbage.” He got the idea for the song after watching an ad for for Kellogg’s Corn Flakes.

Because of the disharmony during the Let It Be sessions, George Harrison walked out and announced that he’s “leaving the band now.” He returned a week later but there were certain terms and conditions. McCartney wrote on the press advertisement for the song: “It’s John playing the fab live guitar solo.”

McCartney had to do the solo because Harrison couldn’t somehow get it right. And even Harrison himself was pleased with McCartney’s work. Rolling Stone magazine described it as a “screeching-raga guitar solo”.

Driven to create something as loud and dirty as possible, Paul McCartney ended up with a song that later helped in the development of heavy metal. The solo by McCartney may be short but it’s still glorious.