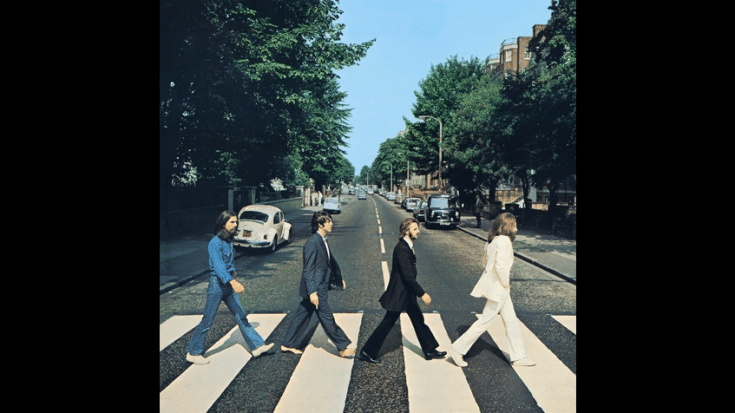 Five decades past their breakup and The Beatles continue to make headlines and prove that their legendary status is very much well-deserved.

According to the Nielsen Music Midyear Report, they’re the only rock act to reach the million-mark in the first six months of 2020. The Fab Four shifted 1.094 million album-equivalent units from January to June and the number includes streams, album sales, and downloads.

The Beatles’ 1969 landmark album Abbey Road also became the fifth bestselling vinyl album of the year with 54,000 sales, Queen’s Greatest Hits (1) at number four with 56,000 sales, and Pink Floyd’s The Dark Side of the Moon at number 8 with 44,000 sales.

Because of the pandemic and lockdown, it’s not surprising to know that streaming continues to increase in popularity and so have vinyl LPs whereas CDs and digital albums are down.