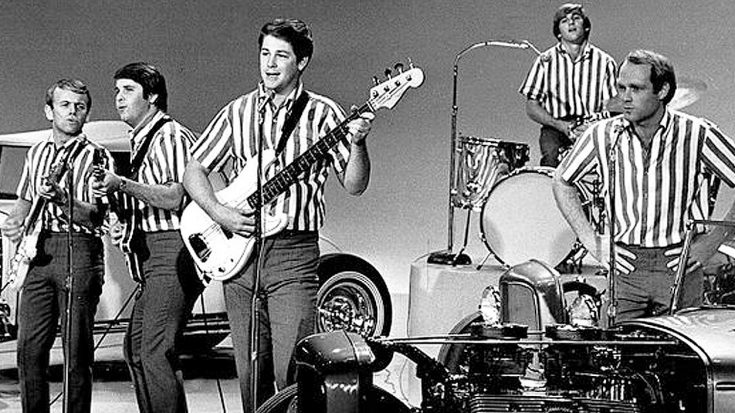 Back in the day, the 1960’s to be specific, there was a band called The Beach Boys, you may have heard of them, and if you haven’t, how are you even here? Anyway, The Beach Boys are a band that left a humongous mark on music history. If you were alive during this time period, you’ll know that kids from all over the world literally OBSESSED with this band, but after I watched this video, despite modern sensibilities, I found it pretty easy to see why.

What you’re about to watch is a video in which The Beach Boys take to the stage all the way back in 1965 and perform their iconic song California Girls. The band is presented as normally as you’d expect, but it all only immediately gets better when the band starts playing. The audience now realizes what a magnificent band these boy will go on to be. See for yourself!