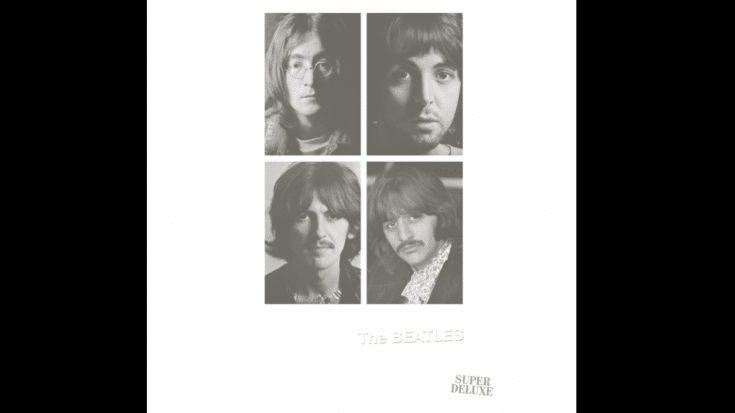 It Caused Quite A Controversy

Written by Paul McCartney in Rishikesh, India during The Beatles’ Transcendental Meditation course, this was his attempt to make a parody of Chuck Berry (“Back in the U.S.A.”) and The Beach Boys (“California Girls”) songs. Titled “Back in the U.S.S.R.”, it was originally called “I’m Backing the UK”.

McCartney recalled, “It’s tongue in cheek. This is a travelling Russkie who has just flown in from Miami Beach; he’s come the other way. He can’t wait to get back to the Georgian mountains: ‘Georgia’s always on my mind’; there’s all sorts of little jokes in it… I remember trying to sing it in my Jerry Lee Lewis voice, to get my mind set on a particular feeling. We added Beach Boys style harmonies.”

The Beach Boys’ Mike Love was also at the retreat in India and as McCartney played this over breakfast, Love had a few suggestions.

Love said, “I was sitting at the breakfast table and McCartney came down with his acoustic guitar and he was playing ‘Back In The USSR’, and I told him that what you ought to do is talk about the girls all around Russia, the Ukraine and Georgia. He was plenty creative not to need any lyrical help from me but I gave him the idea for that little section… I think it was light-hearted and humorous of them to do a take on the Beach Boys.”

During the recording sessions, tension was high in the studio and drummer Ringo Starr couldn’t take it anymore so he walked out and planned to quit the band. So the trio went on and recorded “Back in the U.S.S.R.” with McCartney taking over the drum duties.

After its release, however, it received backlash from conservatives in America as the group was accused of encouraging communism.