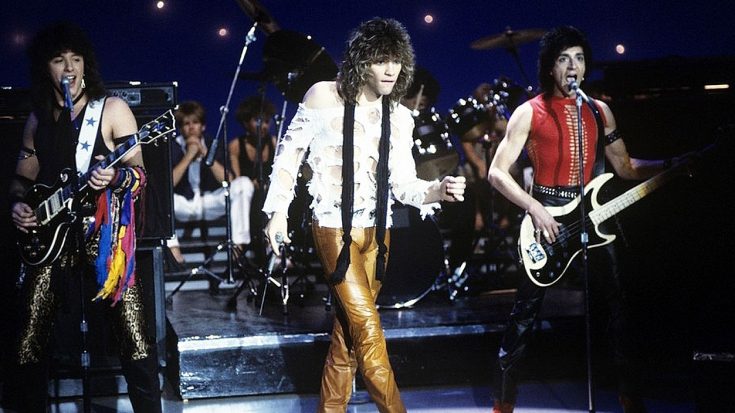 Bon Jovi Confirm That They Belong In The Rock & Roll Hall Fame… Again!

As you probably know by now, Bon Jovi are overdue for a Rock & Roll Hall Of Fame induction… Like REALLY overdue. They are bonafide rock legends. It is as simple as that. They’re songs are epic, memorable, and anthemic as you can possibly get without being Ludwig Van Beethoven himself. Speaking of songs. Bon Jovi have a HUGE catalog of songs, but there’s one (at least in my opinion) that sticks out the most, and that is their hit song Runaway. Here’s my argument.

What you’re about to watch is video in which Bon Jovi takes to the stage to perform said hit song Runaway. Not only is this song already amazing because of it’s inspiring vocals, synthesizer leads, and overall instrumentation, but because in this particular performance, Bon Jovi is having lots and lots of fun with the crowd. See for yourself!