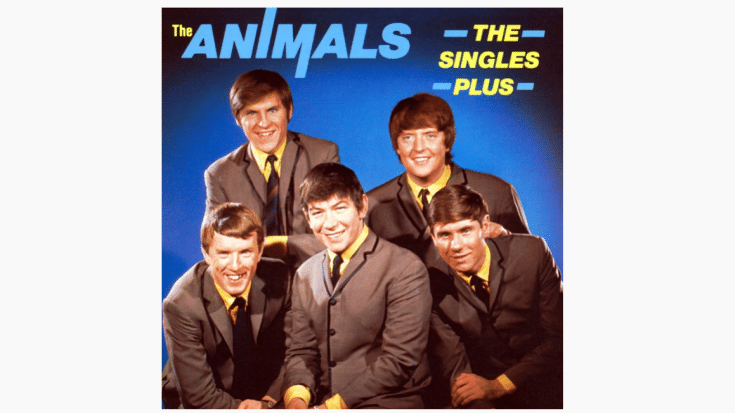 The early 1960s was mostly about rock being pushed to the mainstream audience and by 1964, The Beatles topped the charts with “I Want To Hold Your Hand”. They broke records that year but also, the world was introduced to various acts with the following debut singles:

Zombies – She’s Not There

The band recorded this in just one take. It was inspired by John Lee Hooker’s “No One Told Me” and it features an electric piano sound. Keyboardist Rod Argent explained, “I know I was very concerned with the lyrics on ‘She’s Not There’ but in the sense that they had to really complement the melody.”

The Animals – Baby Let Me Take You Home

Although it didn’t crack the top 20 in the US and UK, it influenced Bob Dylan as he made the leap from being a folk icon into a full-fledged rockstar. This song also had a huge impact on the entire folk rock movement.

With a career as extensive as David Bowie’s, it’s totally understandable that his debut single has been largely forgotten. He was just 17 years old at the time and still years away from finding his sound & style. Credited to Davie Jones with the King-Bees, it was heavily promoted but didn’t chart. Two years later, he changed his name to David Bowie to avoid confusion with The Monkees’ Davy Jones.

The Dixie Cups – Chapel of Love

The Dixie Cups’ debut single dominated the US Billboard Hot 100 for three weeks. It sold more than a million copies and thus became a gold record. It was later featured in several films including the 1987 Full Metal Jacket.

The Honeycombs – Have I the Right?

The Honeycombs’ biggest hit, it was previously turned down by record labels. It was successful even outside the UK, selling over two million copies in just a year.