The 3 Best Live Performances Of ‘Walk This Way’ By Aerosmith 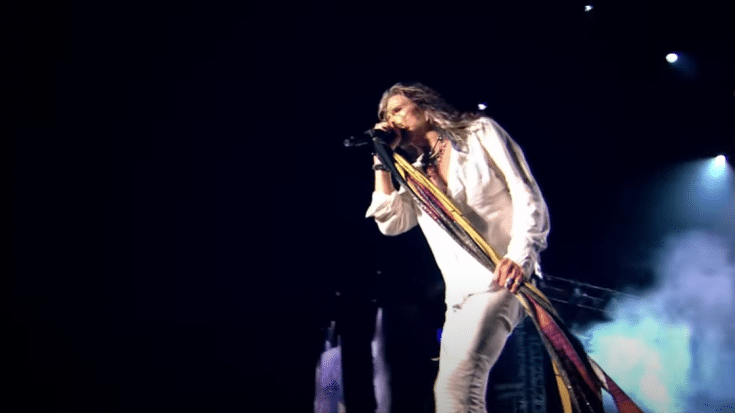 One of their best known and most enduring songs, Aerosmith’s Walk this Way was the second single of their 1975 album Toys in the Attic. It was part of a series of hits that catapulted them to global superstardom in the ’70s. Walk this Way not only helped them break into mainstream but it also resurrected their career in the next decade.

It was guitarist Joe Perry who came up with its iconic riff. He recalled to SongFacts, “I just kind of let go and this riff started coming out of the left hand and the right hand, and then it needed a bridge, and I just kind of danced around on the fretboard a little bit, and before I knew it, I had the guts of the song. It had that kind of funk thing to it.”

And as a tribute to this classic, we’re taking a trip down memory lane and revisiting some of the most unforgettable Walk this Way performances.

At the MTV VMAs in 1999, rap rock was at the height of its popularity and so for Kid Rock’s set, he had special guests towards the end – Run-D.M.C. and Aerosmith’s Steven Tyler and Joe Perry who rocked out to Walk this Way. It culminated with Perry’s killer solo.

When Bon Jovi played at Milton Keynes National Bowl in England on August 19, 1989, Jon Bon Jovi surprised the audience by bringing out fellow rock legends Tyler and Perry to perform Walk this Way. It’s a legendary collaboration, to say the least.

One of the best live performances of Walk this Way, it’s hands-down epic!