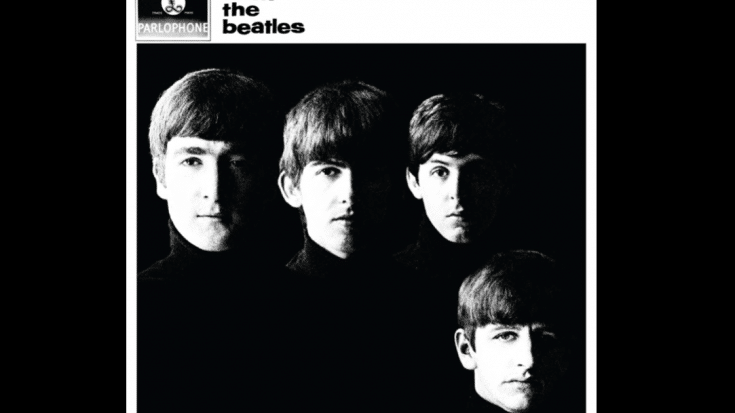 John Lennon Said The Songs Made Them “Acceptable To The Intellectuals”

The Beatles’ discography showcases the band’s growth as songwriters and musicians. At first, their songs were mostly aimed at teenagers and it was more of a money-making move rather an authentic expression of art. Over time, however, their lyrics became introspective and their music sophisticated. Things took a turn for the better with Rubber Soul and it was an absolute game-changer for them.

And after they retired from touring, they were given free rein in the studio and sans the constraints of replicating the songs on live stage, they continued experimenting and innovating.

But the thing is, the change didn’t happen overnight. In fact, two of their songs marked the beginning of their maturity as artists – both from their second UK album “With the Beatles”.

First up is “It Won’t Be Long” which was the opening track and was mostly written by John Lennon with Paul McCartney contributing to the lyrics and arrangement. It features a call-and-response pattern and scaling guitar riffs.

Lennon told David Sheff, “The Beatles were more intellectual, so they appealed on that level, too. But the basic appeal of the Beatles was not their intelligence. It was their music. It was only after some guy in the London Times said there were aeolian cadences in ‘It Won’t Be Long’ that the middle classes started listening to it – because somebody put a tag on it.”

Next is “Not a Second Time” which was analyzed by music critic William Mann of The Times. He wrote, “Harmonic interest is typical of their quicker songs, too, and one gets the impression that they think simultaneously of harmony and melody, so firmly are the major tonic sevenths and ninths built into their tunes, and the flat submediant key switches, so natural is the Aeolian cadence at the end of ‘Not A Second Time’ (the chord progression which ends Mahler’s Song of the Earth).”

The Beatles weren’t too crazy about the critique and in fact, Lennon commented on it saying: “I still don’t know what it means at the end, but it made us acceptable to the intellectuals. It worked and we were flattered. I wrote ‘Not A Second Time’ and, really, it was just chords like any other chords. To me, I was writing a Smokey Robinson or something at the time.”

Ian MacDonald described the same song in Revolution In The Head as “a rambling affair composed of an irregular fourteen-bar verse joined to a ten-bar chorus which sounds like a middle eight.”

Overall, it may not have seemed much at the time but the pair of aforementioned tunes were a step in the right direction.