The 10 Songs That Can Represent The Career Of Jim Croce 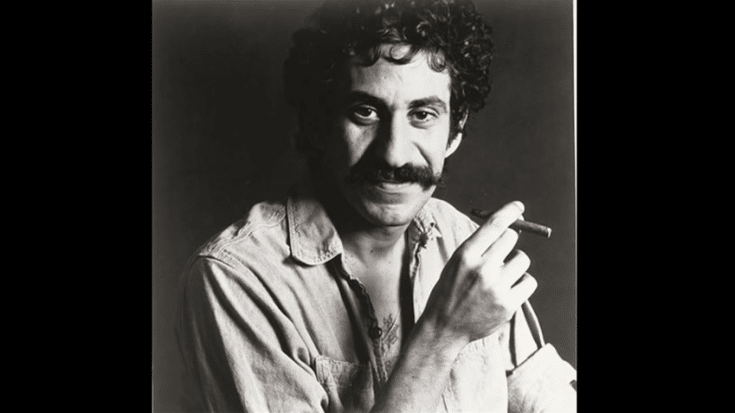 Jim Croce didn’t get the recognition he deserved while he was still alive. He struggled for years as a musician, trying to make ends meet, taking on odd jobs, and sacrificing his time with his family. He got his break in 1972 but died the following year.

Still, his songs have become classics. They aged well and even increased in popularity because they were used in movies and TV shows. As a tribute to this iconic singer-songwriter, here are his ten best songs:

It’s often played during the holidays because of the Christmas and winter imagery in the lyrics.

9. Walkin’ Back To Georgia

Like most of his songs, this has that nostalgic feel.

8. One Less Set Of Footsteps

The first single of “Life and Times”, it’s about a failing relationship with the narrator realizing he needs to walk away and move on.

7. You Don’t Mess Around With Jim

Croce’s debut single has aged well especially after being featured on seasons 2 and 3 of the popular Netflix series “Stranger Things.” His wife Ingrid told SongFacts, “Jim actually did run into this guy, Big Jim Walker, pool-shootin’ son of a gun. And so that story really comes out of an experience that he kind of put the story together.”

The last #1 single in his lifetime, Croce said on The Helen Reddy Show, “This is a song about a guy I was in the army with… It was at Fort Dix, in New Jersey, that I met this guy. He was not made to climb the tree of knowledge, as they say, but he was strong, so nobody’d ever told him what to do, and after about a week down there he said “Later for this” and decided to go home. So he went AWOL—which means to take your own vacation—and he did. But he made the mistake of coming back at the end of the month to get his paycheck. I don’t know if you’ve ever seen handcuffs put on anybody, but it was SNAP and that was the end of it for a good friend of mine, who I wrote this tune about, named Leroy Brown.”

Another well-loved classic. Croce knew how to tug on his listener’s heartstrings.

Croce wrote it following a disagreement with his wife. The next morning, he woke her up and sang this song to her.

Croce began working on this track after his wife told him she’s pregnant. It has been featured in commercials, movies, and TV shows.

2. Operator (That’s Not the Way It Feels)

It’s one of the songs he performed on The Midnight Special. Ingrid said to SongFacts, “I mean, from every aspect the song is truly Americana. And I think it really hits all generations, but certainly that one.”

While Croce composed most of his songs, this one was by Charles Fox and Norman Gimbel. It’s the last song he played before his death.