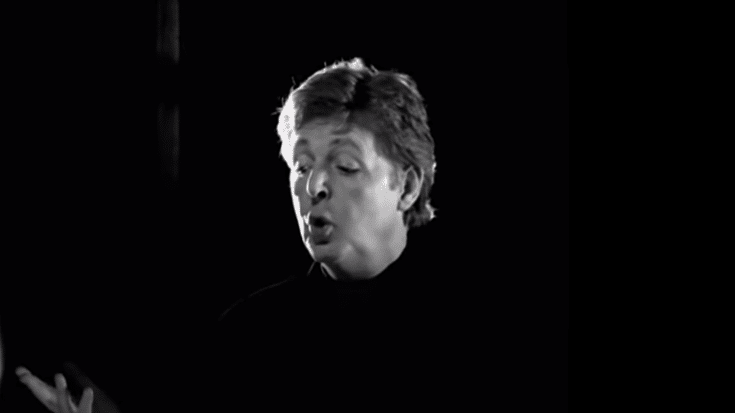 McCartney said in a statement, “I’d been saying to Ringo for years that it’d be great to do something, because we’d never really done that much work together outside the Beatles. One night Jeff Lynne suggested, ‘Why don’t you get Ringo in?’ and I said, ‘OK!’ It just sort of happened. I had this song ‘Beautiful Night’ which I’d written quite a few years ago. I’d always liked it but I felt I didn’t quite have the right version of it. So I got this song out for when Ringo was coming in, and right away it was just like the old days.”

The “Flaming Pie” reissue is slated for release on July 31 and the collection includes previously unreleased demos, home recordings, audio from Oobu Joobu, bonus films, and a documentary.