The 10 Best Bob Seger Albums Ever Made 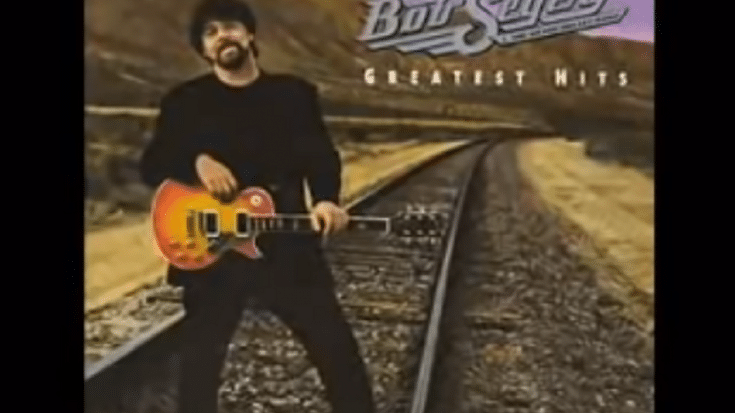 This Detroit-born singer-songwriter and multi-instrumentalist struggled for years before finally getting his big break. He had a string of ballads that became instant classics. With his distinctive raspy voice, he sang about songs that resonated with his audience. From love to coming-of-age songs, he has become an important figure in rock ‘n roll as evidenced by his influence on other rockstars that followed him.

Here are ten of his greatest albums.

In case you’re wondering, “O.P.’s” meant Other People’s Songs. Clever. His cover of Chuck Berry’s “Let It Rock” is the star of the album.

From Get Out of Denver to U.M.C. (Upper Middle Class), his musical brilliance shined through here.

It’s Bob Seger at his fiercest.

Inspired by the 1977 Woody Allen film Annie Hall, it peaked at #5 on the US Billboard 200 and the lead single Shame on the Moon became a massive hit for him.

Seger’s debut album wasn’t perfect but it featured the title track which is a no-nonsense, balls-to-the-walls tune and one of the best rock ‘n roll had to offer.

It’s a solid record from start to finish but Seger didn’t like the vocals on it which is why it was never reissued.

Some of the songs here became staples in classic rock radio stations.

Searing and fiery – this has some of Seger’s finest musical moments. It also dominated the charts for six weeks!

It’s the proof that Seger’s a force of nature. He had his share of hits and misses but this one truly took him to the top.

After releasing the game-changing Live Bullet, Seger secured his spot in the rock ‘n roll pantheon with Night Moves. If he only released this and nothing else, he’d still go down in history as one of the greatest musicians of all time.