Tenacious D Will Return To Tour 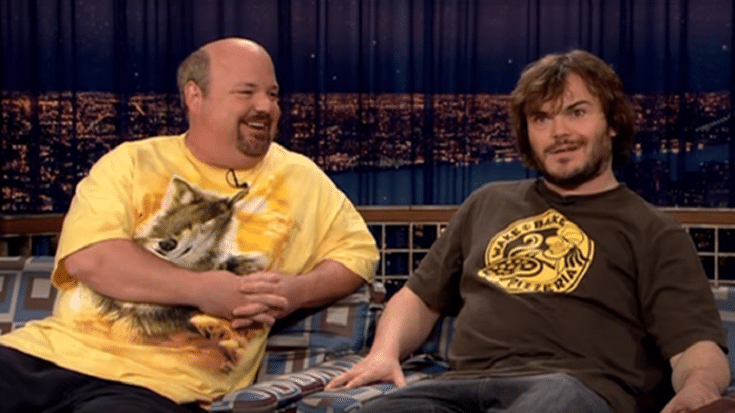 The Purple Nurple Tour on Fall

Tenacious D is set to embark on a series of shows this fall. Dubbed as The Purple Nurple Tour, after a stop at the Bonnaroo Music Festival in Manchester, TN on June 13, it then kicks off on September 25 at the Adler Theatre in Davenport, IA and wraps up on October 9 at the Radio City Music Hall in New York City. It’s not your average trek because it has something to do with the forthcoming US Presidential elections.

Tenacious D’s Jack Black and Kyle Gass wrote in a statement: “In 2016, six states were decided by 2 percentage points or less, and ten states were decided by 4 percentage points or less. Swing states played a pivotal role in the outcome of that election, and they will again in 2020. Knowing that, we looked at each other and agreed: just like the tale of Post-Apocalypto, it is time for Tenacious D to RIDE and help save the world from Trumpian destruction. With great rock comes great responsibility.”

Tickets are available for purchase.

On September 15, Tenacious D will release their graphic novel – a companion piece to their album and series titled “Post-Apocalypto”.