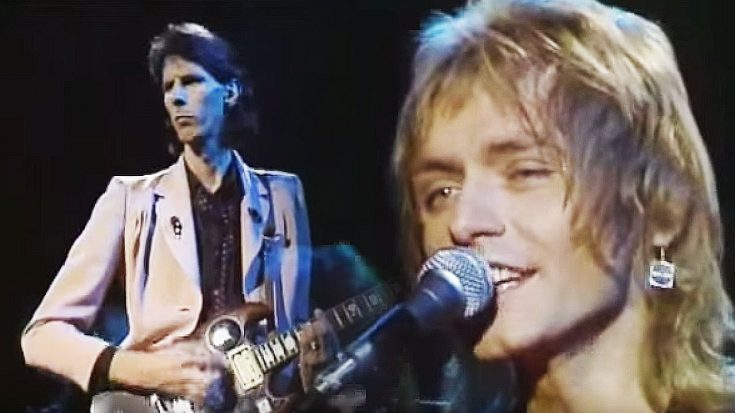 A Journey Back To The Good ‘Ol Days!

We don’t hear much of the legendary rock band The Cars, these days. They have reunited back in 2010, unfortunately without the late great Benjamin Orr, but they have still remained rather quiet. Nevertheless, they have written and recorded some of our generation’s best and most iconic music. This is a band that became a staple in the realm of songwriting that’ll trigger nostalgia. The Cars were and always will be great, but many could argue that the year of 1978 was when they were at their best. It’s arguable, but it’s also hard to argue against it. Here’s some proof.

What you’re about to watch is a video performance of when The Cars took to the stage on The Midnight Special to perform their iconic hit Just What I Needed. As you can imagine, with anything from The Cars, it is a performance that is nothing short of stellar. See for yourself!