Survivor – ‘Eye Of The Tiger’ 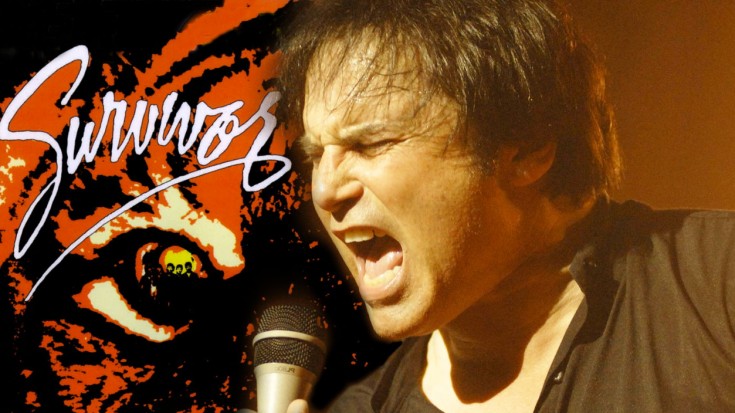 It all began with Rocky III…

Survivor had no idea when they wrote ‘Eye Of The Tiger’ that it would become possibly the most famous song in rock and roll history and the standard by which most rock music is judged these days.

And to think – they were just helping their friend Sylvester Stallone come up with a great soundtrack for Rocky III!

Survivor explains why ‘Eye Of The Tiger’ still lives on:

“…it would be an unbelievable, powerful beat which is so simple and primal. Then you have the term ‘Eye Of The Tiger’ and the tiger imagery. It’s a great image, it’s a ferocious image. I guess simplicity with a message people can relate to.”

The message of courage under fire and facing struggles head on was one that everyone could relate to, and it showed: ‘Eye Of The Tiger’ had an enormous impact on the Billboard Hot 100 chart at number 1, staying there for six weeks. Impressive!