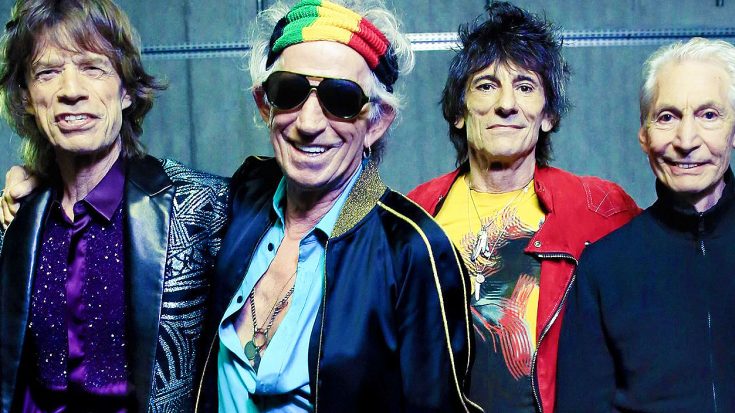 The hits just keep on coming!

We finally get to hear more of the upcoming Rolling Stones‘ blues album! The band announced that they will be releasing a blues inspired album titled Blue and Lonesome this upcoming February. The album will consist of strictly cover songs of some of the most well-known blues classics!

Last week, prior to Desert Trip, the Stones released the first taste of the new album with the release of the song “Just Your Fool.” The song had a wonderful reception from fans and critics. Well, it’s another week, and the Stones have once again released a fresh track off of the upcoming album. The song, “Hate To See You Go,” was originally released by Little Walter in 1955. The Stones resurrected it, and kept its authentic blues sound. Mick Jagger‘s harmonica skills are prominent on this track, and really set the vibe for an old school, southern track!

Listening to this song truly transports you back in time, and to the hardcore roots of blues music! So far, from what we’ve heard, this is going to be a great album! The Stones really went all out for this, and we can’t hear the final product!’

Check out the new song down below, and look out for the release of Blue and Lonesome December 2, 2016!