AC/DC Give An “Explosive” Performance Of Their Hit Song TNT! – Live 1977 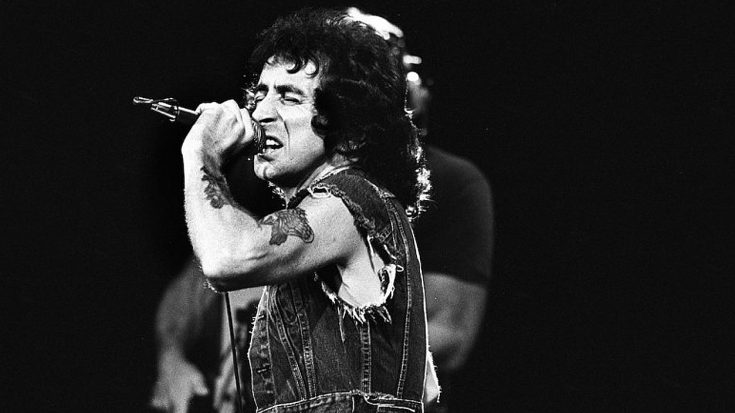 AC/DC are no strangers to stealing the show, wherever they go. Whether it was the Bon Scott era, or the Brian Johnson era, AC/DC manage to create music and live magic out of thin air; it’s just what they do. They have been revered as one of the most consistently awesome and solid bands of the last 50 years. Their straight forward, no nonsense rock anthems have transcended generation after generation and will continue to do so for hopefully many more years.

One of those rock anthems is a song called TNT. It is arguably, there most iconic song, but then again, they have a plethora of songs that could claim that title. The song is just as powerful today as it was when it was first released; not to mention the live versions of the song. Which is why you’re here. So enjoy this epic live version of TNT!