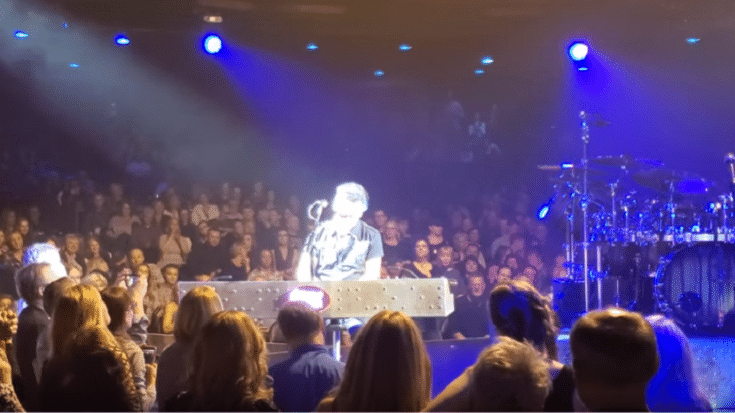 A Few Hours After The News of Peart’s Passing

Neil Peart’s a huge loss to rock and music in general. More than a monster drummer, he was a visionary and way ahead of his time. And so when news of his tragic passing made rounds on the internet, fans and fellow rockers couldn’t seem to imagine a world without the legendary sticksman in it. Thousands of tributes have poured in including from Styx.

A few hours after the world found out about Peart’s death, Todd Sucherman shared on social media a moving performance by vocalist Lawrence Gowan during their concert in Arizona. Gowan performed Rush’s 1981 classic “Limelight” and after which, he told the audience: “Thank you to one of the greatest drummers and certainly one of the all-time greatest lyricists, Neil Peart.”

Sucherman wrote on the post, ““Limelight” was played by Lawrence Gowan before “Come Sail Away” last night in the round at the Celebrity Theater in Phoenix. I was off stage down a hallway listening to this beautiful tribute. From my vantage point I couldn’t see Lawrence (as the stage was spinning.) All I could see was my drum kit spinning alone in the center of the stage as this song played, and for me… it was a moment.”