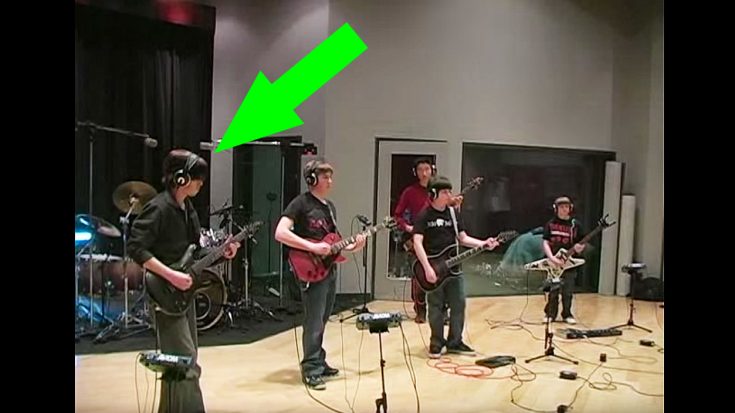 Dimebag Darrell Would Be So Happy!

Okay, I know, I know, I KNOW… The only guitarist that could ever play like Dimebag Darrell was Dimebag Darrell. His style is unmatched. Often imitated, but never duplicated. It’s almost like taboo to try and capture his playing style. He was one of the most uniquely gifted and aggressively innovative guitarists of our time. So with all of that being said, I’m gonna try and say that this kid you’re about to see if dead-on, but he does come close!

What you’re about to watch is a video in which a group of insanely talented students take to their instruments and perform an amazingly good cover of the iconic smash hit by Pantera called Cowboys From Hell. Like I said before, it is damn near impossible to capture the signature style of guitarist Dimebag Darrell, but again, this kid came pretty close. See for yourself!