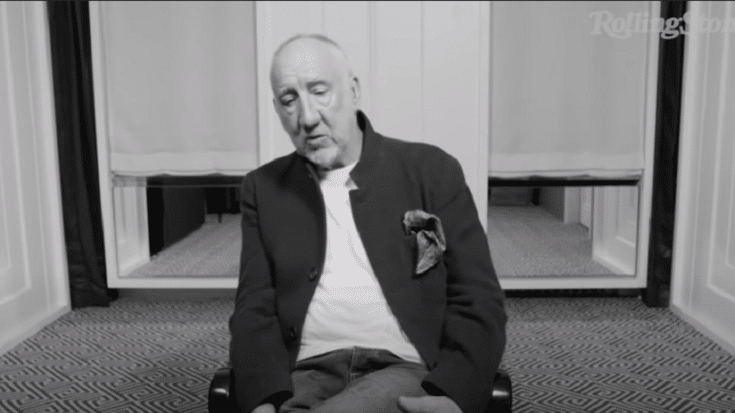 In a new interview on the Ultimate Classic Rock Nights radio show, The Who’s Pete Townshend shared the advice he gave fellow guitar god Jimi Hendrix when they first met in 1966.

Townshend told Uncle Joe Benson, “What I did for Jimi – which I always regretted doing for Jimi – was that, his manager brought him to meet me at a recording studio when he first arrived, and he asked me what equipment to buy. I told him that I’d been using a mixture of an amplifier called Sound City, which was a Marshall substitute, with a Marshall, to get this really kind of slabby sound.”

Hendrix followed his advice and Townshend recalled, “And then, a couple of weeks later, we did a show with him at the Saville Theatre with him allegedly supporting us. I wish I’d never given him the tip! I was thinking, ‘Oh my God, this guy’s brilliant enough without being a thousand watts loud!’”

Just like Eric Clapton and every other axemeister who got the chance to watch Hendrix perform live, Townshend ended up being in awe of his talent and skills. In another interview, Townshend described Hendrix as “a brilliant player” and “very inventive.”