Story | How Steve Miller Reshaped “Jet Liner” To Be A Hit 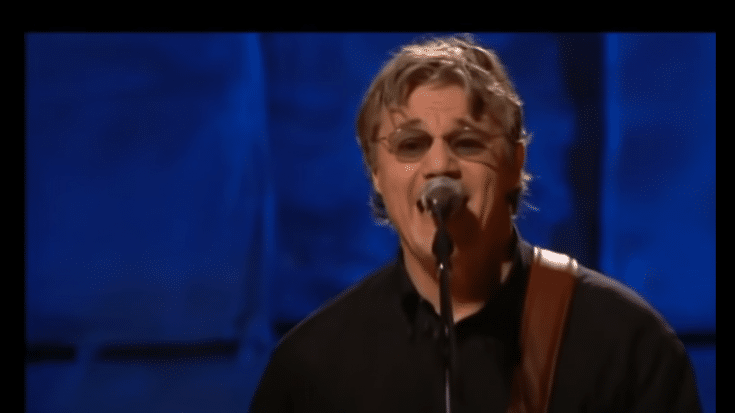 He Liked It But Thought “It Was Very Long”

Steve Miller appeared on the Ultimate Classic Rock Nights radio show where the talked about “Jet Airliner” – a song featured on the 1977 album “Book of Dreams.” It was originally written by singer-songwriter Paul Pena but Steve Miller Band’s version was slightly different.

Pena was supposed to release it in 1973 on his “New Train” LP but because of conflicts and disagreements between him and his label, it wasn’t until 2000 when it finally saw the light of day.

Miller said, “‘Jet Airliner’ was about those people and his treatment on the East Coast when he went out. He really didn’t want to leave California and go to the East Coast and record this record, and this was a song about it. When he brought it to me, he had recorded an album, and nothing had happened. On that album there were five or six really, really great songs, and I needed one song.”

Although Miller liked “Jet Airliner,” he thought “it was very long, verse after verse after verse of anger, a lot of it. So I took the song and said, ‘Can I reshape it? Can I play with it?’ They said, ‘You can do anything you want to with it.’ I remember laying out all the lyrics, typing them up on big sheets of paper… I had them all out on my kitchen table, moving the verses around… then I got it all together and went, ‘Yeah, this’ll work – it’s great!’”