Stop Everything: Robert Plant Just Debuted A New Song And It’ll Have You Dancing In Your Seat! 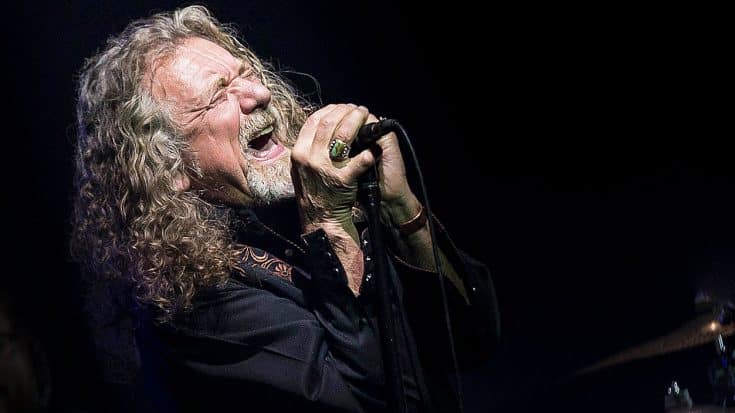 Well folks, the long wait is finally over. After months of teasing and odd messages, Robert Plant has finally done what we’ve all been waiting for him to do. He has finally released new music!

Early this morning Robert Plant announced that his 11th studio album Carry Fire would be released on the 13th of October. Along with that announcement, he released the first single off of that album titled “The May Queen”.

As you’ll hear from listening to this song Robert Plant sounds as amazing as ever! His voice is has a distinct richness to it that truly makes this song what it is. The song is definitely an embodiment of the man himself as it has a certain cherokee-like groove to it, but rest assured, it’ll have you dancing in your seat. If the other songs on the album are anything like this song itself, we’re in for an amazing treat! October 13th cannot come soon enough!