Stevie Ray Vaughan – “The Sky is Crying” Live in Iowa 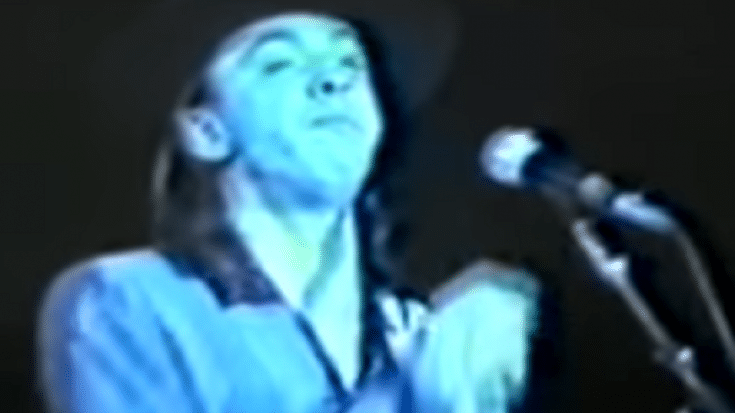 Made My Poor Heart Skip A Beat!

“The Sky Is Crying” was written by and originally recorded by Elmore James. It’s also the title track for Stevie Ray Vaughan’s fifth studio album which was released on November 5, 1991. The album was released a year after SRV’s death and featured ten unreleased tracks.

This is an incredible piece of blues and a true masterpiece! In fact, the original version peaked at number 15 on the Billboard R&B chart. SRV covered the tune and man, did he slay the song! He made it his own by playing with his amazing guitar skills and techniques!

Called [Elmore James’] “one of his most durable compositions”, “The Sky Is Crying” became a R&B record chart hit and has been interpreted and recorded by numerous artists.